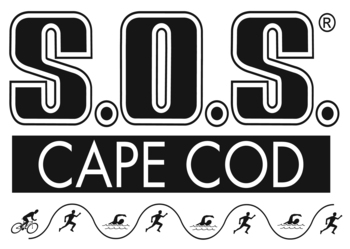 Brought to you by New England Endurance Events
Follow

Looks like you are not registered. Select one of the options below to register for this event.

SEE MORE
The SOS Cape Cod is officially sold out! If you want to be notified first for 2020 registration, consider volunteering this year. Email us to get on the volunteer list - info@neeevents.com Thanks! Kathleen & Andy

We are excited to announce a new, and different, race coming to Wellfleet in June 2019. The first-ever SOS Cape Cod Triathlon! We partnered with the acclaimed SOS Triathlon®, held annually for 35 years, along New York’s Shawangunk Mountain Range. For the first time ever, an athletic competition is being allowed to enter the scenic lands of the Cape Cod National Seashore. It is not your traditional swim-bike-run format either, rather a 38-mile point-to-point adventure triathlon starting with a bike, followed by a run/swim journey (on sandy trails and in kettle ponds) before ending in Wellfleet for a full meal and after-party. Due to the nature of this race there are qualification standards that must be met.

Like the original SOS event, the race starts with a bike leg; which will leave from Mayo Beach on Cape Cod Bay in the village of Wellfleet. You’ll follow mostly back country roads to Provincetown, then to Truro. Racers will leave the bikes with their support person and venture onto the sandy trails of the National Seashore. Total running is 9 miles. Along the way you will encounter glacier-created kettle ponds which will require three swims: each either a quarter or a half-mile. You’ll finish with a one-mile run along a quiet road to the finish line at Wellfleet’s Congregational Church. You and your support person are welcome at a full meal at the after-party and awards ceremony, held at the Wagner Inn — just a short walk away.

The SOS Triathlon, founded in 1983 by Don Davis is widely considered to be one of the sport’s most iconic events. Held every September in the rugged hills bordering New Paltz, New York, this eight-stage triathlon (bike-run-swim-run-swim-run-swim-hill climb) attracts some of the world’s best athletes — as well as individually-minded age groupers looking for a challenge unlike anything else. Winning athletes at the 2019 SOS Cape Cod will be invited to compete in the September “2019 Championship” at New Paltz.

• Starts at Mayo Beach, Wellfleet, Cape Cod
• Winds through the narrow streets of this old fishing village before following one of the oldest (and most isolated) roads in New England along Cape Cod Bay to Truro
• Follows the bike lane of the Mid Cape Highway to North Truro
• Enters the North Highlands area of Truro, on quiet windswept roads
• From North Truro, follows Shore Road to Provincetown
• At the Harbor Inn, turns to head back to North Truro
• Follows the bike lane of the Mid Cape Highway for a short stretch
• Enters onto quiet, hilly roads by Castle Hill and Corn Hill — the first place in North America visited by English explorers
• In Truro Center, crosses over to the Ocean side of the Cape (the “Backside”)
• Finishes on Collins Road in Lower Truro, where athletes will meet their support designates and exchange bikes for running/swimming gear

Racers will embark on a combination run/swim effort (9 miles of running, 1.25 of swimming, across seven legs) through the Cape Cod National Seashore lands in Truro and Wellfleet. The runners will be following existing footpaths and both dirt and paved roads, with the last run leg entirely on paved roads

No transfers or substitutions will be allowed. There will be no refunds or deferments.

There is no rain date. Race management reserves the right to modify or shorten the race course in case of inclement weather or unforeseen circumstances. This has happened often — including the 2017 event -- and athletes should be aware of — and accept — the possibility.

150 athletes will be allowed at SOS Cape Cod. The SOS race in NY sells out in minutes every year.

Athletes and support persons are invited to the after-party and awards with a full meal at the Wagner Inn in Wellfleet. Additional meals can be purchased for $20.

All SOS Survivors receive a tech shirt and finisher plaque.

For those traveling from afar, Cape Cod is awash with hotels, motor lodges, inns, bed and breakfasts, vacation cottages and AirBnB offerings. Here's a quick link to hotels at every price-point, thanks to GameTime Travel. 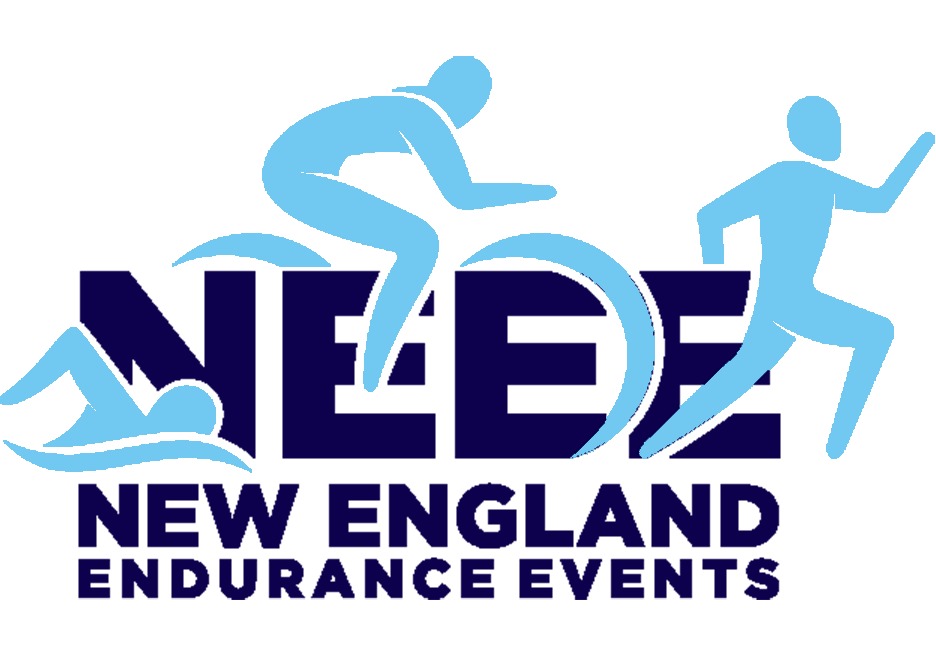 Thanks for your message!

We appreciate your feedback! We look forward to continuing to improve our service to you.